The magic behind red hair.

If you are thinking about what hair colours to try this autumn, red is also an option to try in this season. In this post I write about this colour, but from another point of view. It’s not really about different shades to choose, but that special something myself I have always felt about redheads. I think many others, too. At the primary school I had a schoolmate with natural red hair, and I always looked at her with wonder in my eyes (and thoughts). She was the only one with this hair colour so I found her really special and unique. As a child, I have always felt to be some magic behind her red hair and to be honest, I still have this feeling as an adult.

What is the reason of this magic?

Maybe it’s because of the fact that natural red hair is not that common. Actually less than 2 percent of people are born with red hair. It’s defined by our genes, and it’s possible that you have this gene nevertheless only your child or grandchild will have this magical hair colour because a person needs two copies of that gene to show up. Well, there is the chance to see if you carry this gene or not thanks to some DNA test.

Take part in the magic.

Today’s beauty industry is really huge. It’s able to solve so many problems and to fulfill so many wishes that any of us can choose whatever hair colour we like. It depends on what you want, and you certainly have several different options to colour your hair. So, what hair colours to try this autumn? Colour it red and take part of the magic behind red hair. Today’s huge product range gives us the chance to make some influence on our appearance that has been so desired since ancient times. As far as I see all shades of red are special but some of them are so striking that you need to be brave to wear them.

Readheads in the past.

Well, it’s the fact that there’s some magic around this hair colour. There are unbelievable stories in history and mythology about redheads, but unfortunately being special and unique doesn’t always bring positive things with it. Ones usually look distrustfully at people who are different. And natural red hair is really rare. In the past people found this hair colour so strange that correlations were drawn between red hair and some negative power and witchcraft. Here are some examples of different beliefs about redheads. They also show there is some magic behind red hair.

Choose your option for hair colour. Read more about dyes from temporary to permanent results.

From Ancient Egypt to 12th century.

The life of redheads was not easy. 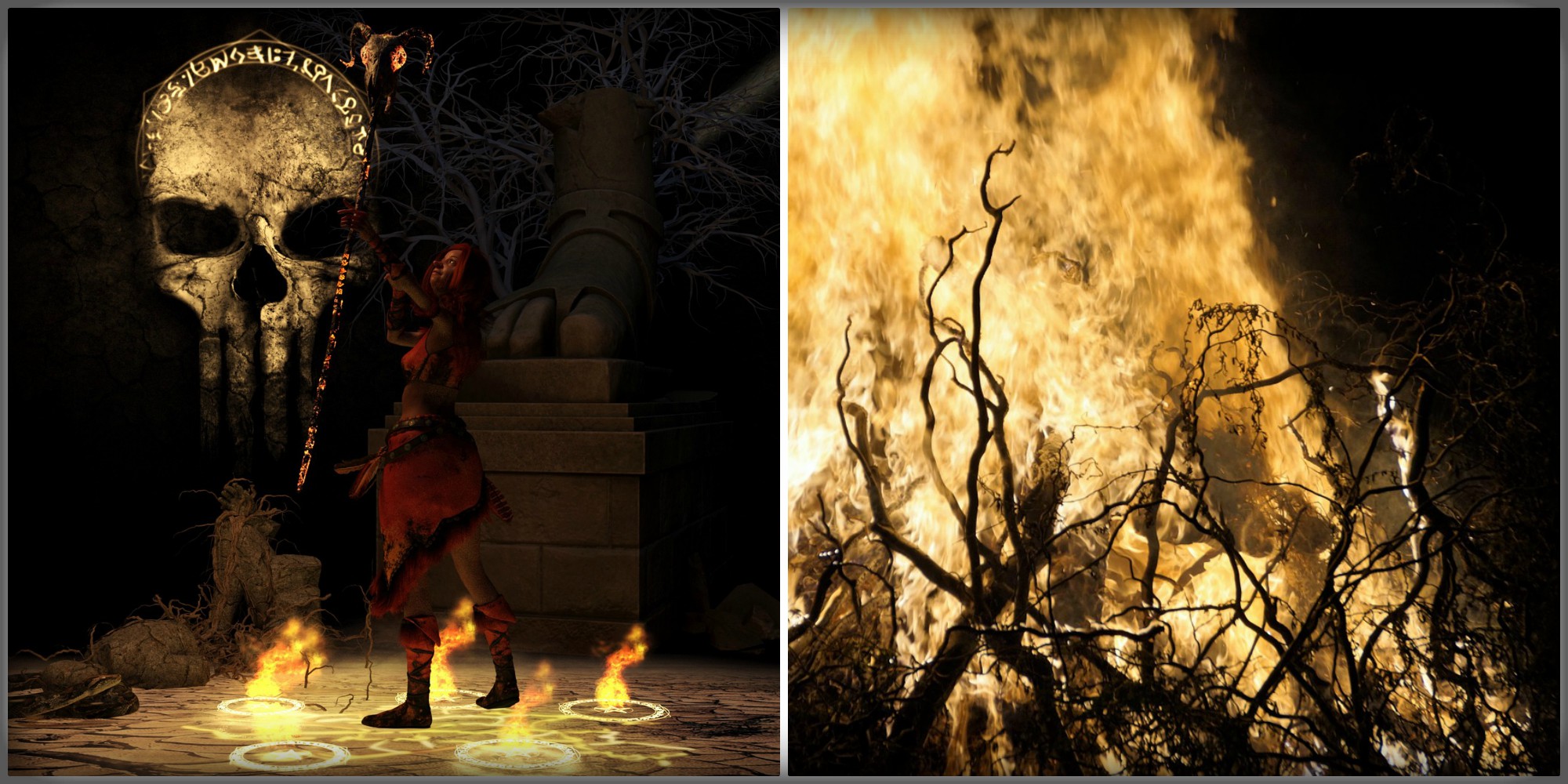 Some believe, redheads can bring you luck. 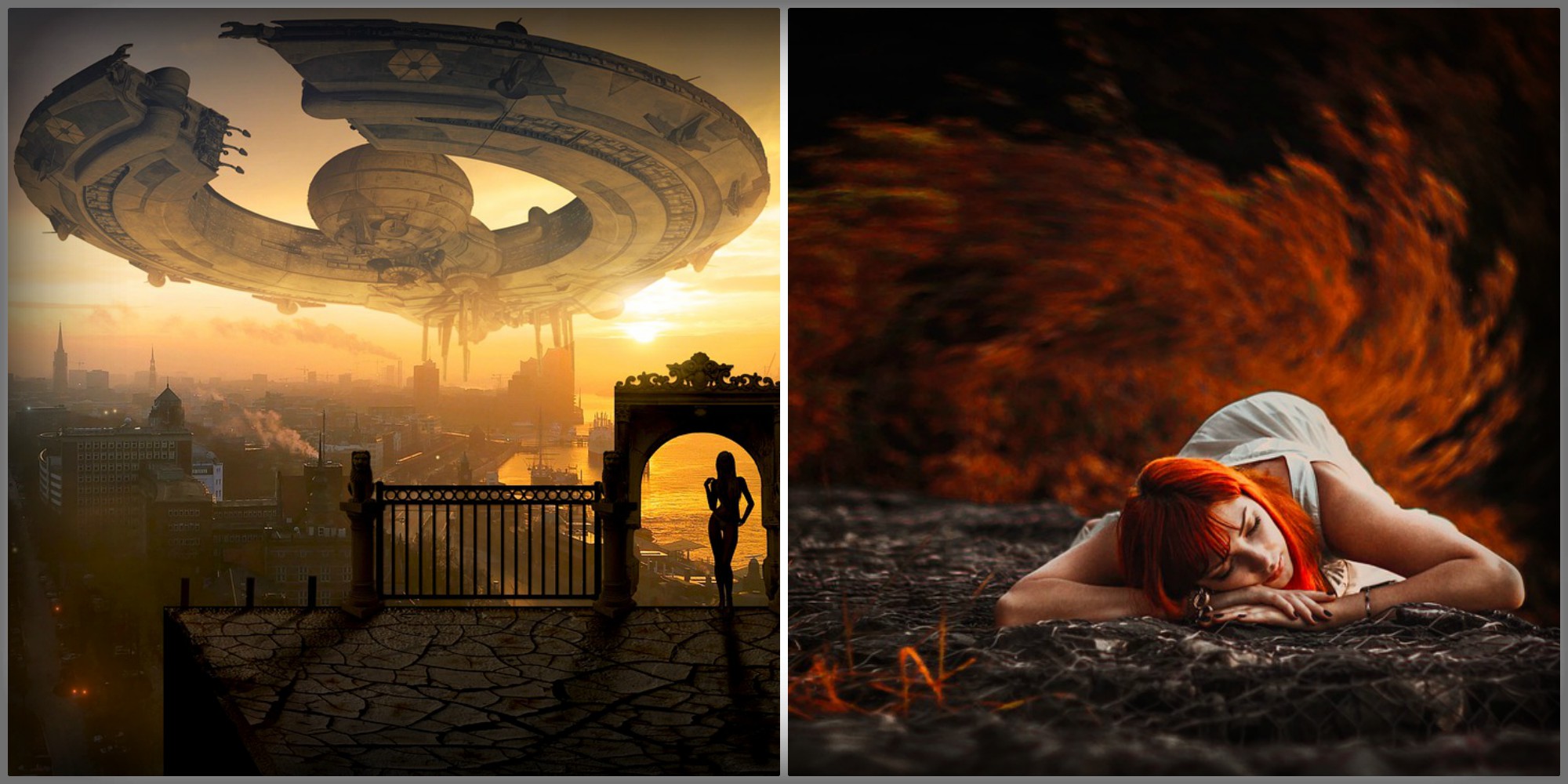 We are afraid of rare things.

I would say there are no other hair colour that is so special like red. I mean natural red. People have always had some strange opinions, sometimes fears about it, whether it was good or bad. Centuries and empires built their own theories and beliefs about redheads. I suppose it’s because of the fact that we are afraid of different things. Rare things (like natural red hair) make us feel uncertain and suspicious, so we create the magic behind them, the magic behind red hair.

Just in case you don’t like red. Read more about blue.

Would you try red hair colour?

Beliefs or superstitions, myths or conspiracy theories, I still do like red hair. For me it hasn’t lost any magic. I still stare and admire red hair. I would write natural red hair, but you can find such quality products for hair dying today that you cannot be totally sure about a colour being natural or not. What do you think? What hair colours to try this autumn? Would you try a stunning, vibrant tone this autumn?

Read more about the history of hair dye.