Although hairstyles were continually changing in the past and will probably keep changing forever, there have always been something special about long hair. The magic of long hair. Most of the women want to grow their hair, and some of them do many things just to make it longer and thicker. The act of hair washing is no more only about cleaning your hair and scalp. It has become a special procedure not only for women. Using moisturizers, hair masks or special hair treatments just to promote the most beautiful hair nearby. This demand supports not only beauty industry but health industry as well. Even special vitamins have been created to cover certain needs. They are hair-vitamins.

The wonder of long and/or strong hair is not something for the 21st century. Even ancient mythology tells miraculous stories about both humans and creatures having magical strength or belief in their hair. 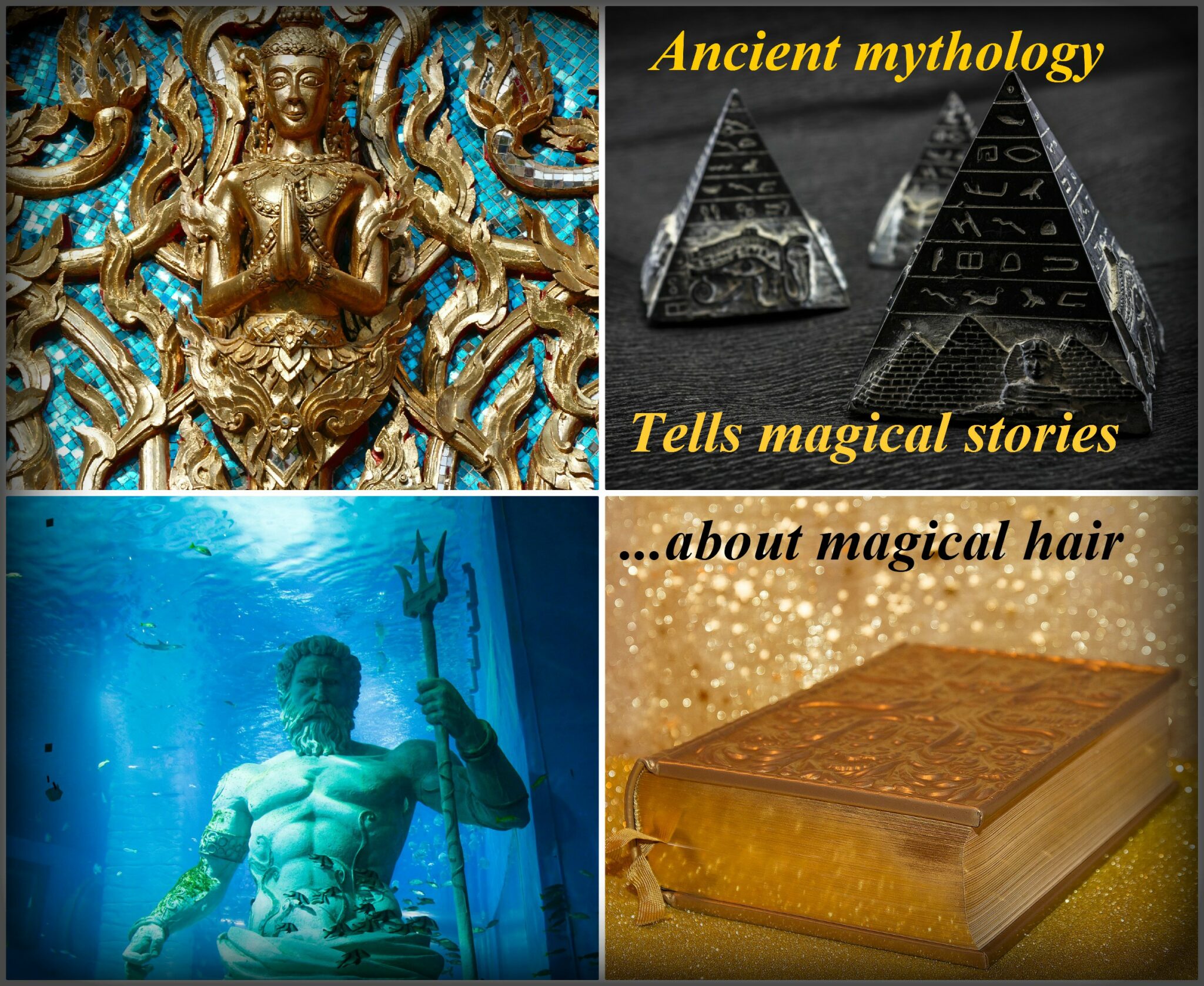 She sacrificed her long hair to Aphrodite beacuse she wanted her husband to return from the war. Given this offer was addressed to a Greek Goddess, the hair was stolen by an angry priest. To make a clear situation with no anger, the main astronomer announced that Aphrodite accepted the offer and put it in the sky creating a cluster of stars.

The wife of Thor had really long hair. It was reaching to the ground, and its colour was like gold. One day Loki, the trickster God cut it off and took it away. The fury of Thor was so strong about it that Loki even asked the help of dwarves to weave threads of golden hair being longer than the stolen one was and took it to Thor to calm down his anger.

from the Roman mythology transformed her hair in snakes in her fury and anybody looking at her turned to stone.

The strongest man of all. He increased his strength as his hair was growing. This magical power made him being able to destroy a whole temple by hands.

They still keep their belief about the connection of hair and thoughts. They believe the longer hair you grow the more thoughts you have.

It says that Buddha was saved from demons’ temptation by Mother Earth sprinkling an ocean from her long hair to push the demons away. 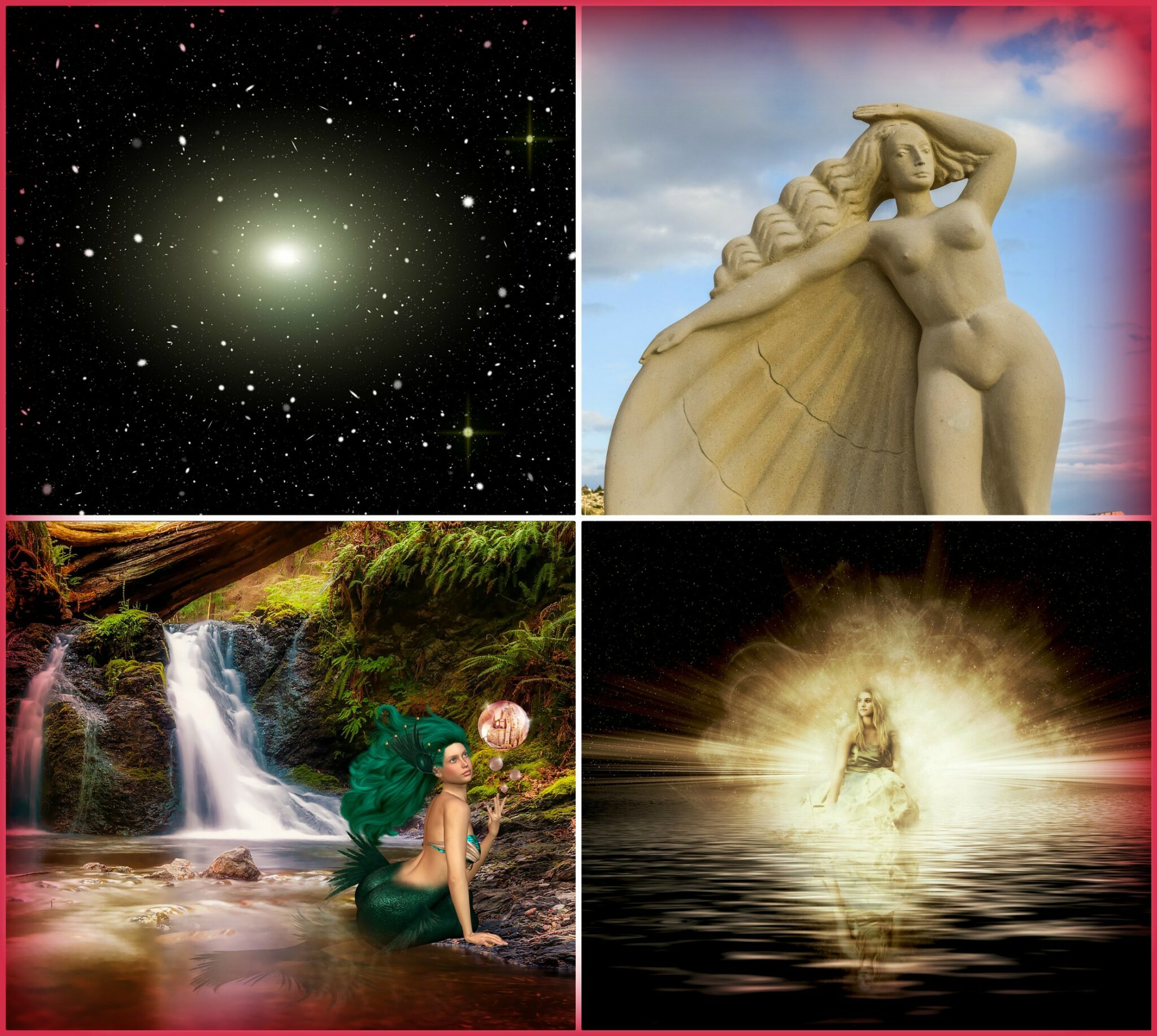 These brief stories show that people have always referred something magical to long hair from the far-past. Maybe this magic today is „just” being more attractive or a little special but long and strong hair is still widely desirable.