Hair care was one of the major things in ancient Egypt. Though, there were times in history when people made more effort on reducing unpleasant odours than doing real hair care.

In Ancient Egypt healthy hair had an additional meaning because they associated it with youth, appeal and sexuality. The fact that they had more different hairstyles is proven also by tomb scenes or inscriptions. They cleaned their hair with water and citric juices. To hydrate and protect their hair from the weather they used almond oil and castor oil. They applied them by massaging it into the scalp. 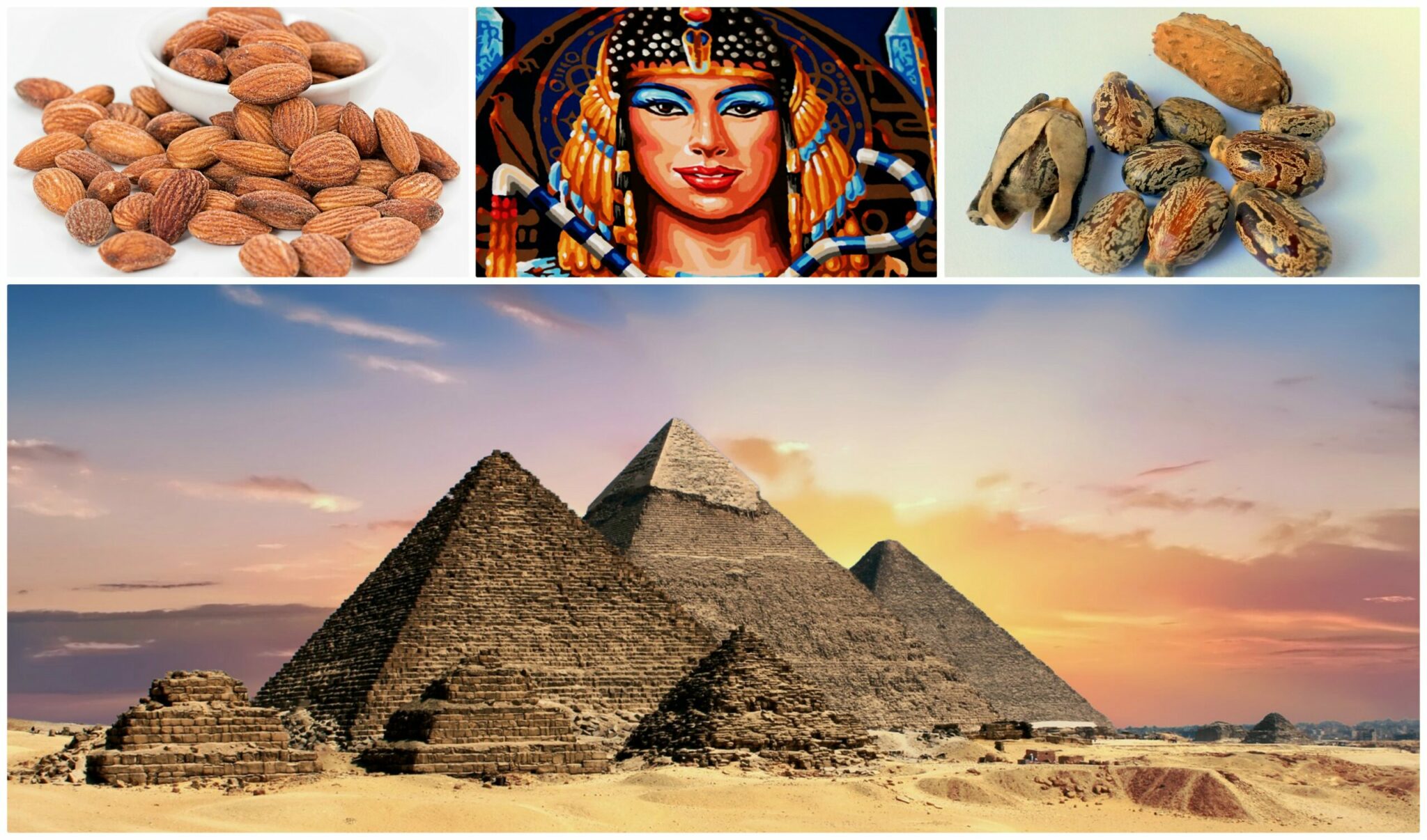 The old civilisations of Assyria

In the old civilisations of Assyria 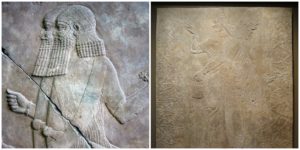 people used to wear curled, black hair. To make it curly they used heated iron bars. So there is nothing new about trying to style hair or hair colouring. Noble Sumerian women used to do it by using gold dyes. In order to have perfumed hair they used small cones with aromatic scents. In the Babylonian period they started to use henna. They believed the pasta made of the plant had medical effects. 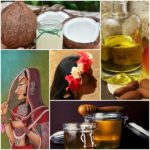 not to forget about old India, where using natural ingredients were the base of hair care. They hydrated they treated their hair with olive oil, castor oil, coconut oil, almond oil or honey. Using henna was a common way to make a difference about their hair colour. Even today, people are curious about Indian hair care secrets. Secrets, like using Shikakai shampoo, which is said to promote hair growth. Besides natural shampoos, home made masks and massaging was also important in their hair care routine. 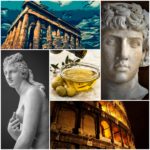 Greece long hair was thought to be a present from God, and the profession of a barber became really popular already in these ancient times and it had a great influence on the Roman Empire as well regarding barber shops. Hair care was important in both Empires. Massaging the hair, using oils, like olive oil, lotions or aromatic scents made from flowers was common through the centuries. Just like trying to change the hair colour.

The middle ages brought significant changes in our history and made Germanic people dominating. The influence of the Catholic Church was really strong in this period. For the Germans, long hair had a great importance, and it even showed some kind of hierarchies about military and social life. Shorn hair was for slaves and prisoners. Even these days wearing long hair was not something only for women. The Catholic Church generated a change around the 10th century. They started to give advice about how long hair to have and how to wear it to be a good Christian. Women had really long hair, and it had an erotic feature, but as years passed by, they started to cover it with veils, following the instructions of the Catholic Church.

a celebrity of the period, wrote her work about cosmetics including hair care and her pieces of advice were widely followed. For colouring, he advised shell of walnut, oak apples, oriental crocus and henna. Hair growth was intended to be encouraged with a mixture of barley bread, salt and bear fat. In addition elm bark, linseed and the root of reed said to have the same effect if they were cooked with goat milk or water. They solved the problem, caused by dandruff, with vinegar, rosemary, mint and other herbs.

The Renaissance was kind of general rebirth. Changes happened in culture, religion and of course also in hairstyles. Blond hair become really very popular and desired. Even Nostradamus wrote his own work about elixirs of beauty and gave advice to women about how to gain this hair colour. His unctions contained ashes, rainwater, lemon, linseed, safflower, cumin and also some ingredients that sound really strange if the work is about hair care. These were the moulted skin of a snake, oil of a live lizard or fat bacon just for a few examples. It is still natural, but besides vegetable matter, they opened to zoogenic ingredients. 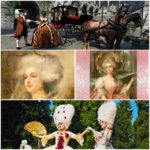 you would ask me to say one single word about the eighteenth century regarding the appearance of people, I would say artificial. In these years hair was still a very important part of style, but there was a huge change about the desirable look. The nobles wanted gross and amazing hair so they started to use wigs. And not only the women. The happenings in history have an effect on the fashion as well, and hairstyles became more sober. 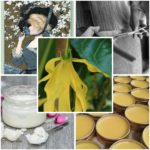 the last century passed by, considerable changes came again in hair care as well. Besides cleaning, nourishing and colouring the hair there was a new demand and it was about fixing. Gentlemen started to use waxes and oils for this reason. The most successful product was Macassar oil. They made it of coconut oil, palm oil and ylang-ylang. The first beauty salons were established these years. Big brands came into life just like Procter and Gamble. Hair care and hairdressing reached a new level by creating the barber licence and declaring the educational and practical requirements of the profession of a barber. 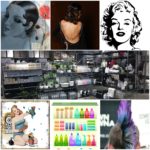 the 20th century, it was not the noblesse, but the cinema to define the fashion. The fashion, which was so unsteady just like the happenings in the history of the century. Political, economical or social events all had their effects on hairstyles. They could show what people thought, what values they kept worth to follow or denied to follow. This century brought the first perm machines, hair dryers and such big names in cosmetic industry like L’oreal, Clairol, Revlon or Schwarzkopf. It all meant that these days were not about home-made mixtures like in the past. If we have a look at hair care today, we can easily see that it has become an industry, since people bought their first shampoo or special products for hair colouring.

In the last years there has been higher and higher demand for products without possibly harmful ingredients. A lot of people are searching for items without parabens or SLS. Read more about SLS-free hair care.

If you would like to read more about the hair care history, I encourage you to visit this page. It helped me a lot about collecting these pieces of information:

The history of the world of hair

Have you heard about the magic of long hair?